Our client built a portfolio of seven learning disability care homes between 2006 and 2012. Some capital allowances had been claimed but as the company was getting close to having significant tax liabilities a detailed analysis was required. The total capital spend over the period was £4.9m.

The specialist capital allowances team were appointed on a contingent fee basis to maximise the value of tax relief available on the capital expenditure on the portfolio properties.

Some of the expenditure was quite historic but via a thorough review of the files and contact with the building contractors and design team all available construction information and documentation was obtained and in conjunction with the information from detailed surveys of each property, cost estimates and capital allowances reports were prepared. These reports were then utilised by the tax team to amend appropriate tax returns to maximise the client’s tax position.

“The capital allowances team at Simmons Gainsford had identified the benefits of making capital allowances claims on our property expenditure. After deferring the exercise until we had expanded our portfolio of homes we found ourselves approaching a point where we would have a significant corporation tax liability. SG Capital Allowances we appointed with some urgency and prepared claims on the purchase and refurbishment expenditure in a timely fashion with little input from ourselves. The tax liability was removed for a number of years and we were extremely pleased with the service provided.”

Our client had a family owned and operated London hotel which had been within their ownership for some time. The hotel required significant updating throughout the property including bedrooms, circulation areas, bar and restaurant. The total expenditure was circa £3.5m.

The specialist capital allowances team were appointed early in the project to maximise the overall value and cash flow of the tax relief available.

It was important that the contract documentation was detailed to assist in preparing robust claims for capital allowances. Some of the works were of a repairs and maintenance nature and it was important these works were clearly identified and described as they provide an immediate tax deduction.

Additionally, where the works were involving new services such as air conditioning, by selecting equipment which was energy efficient and was qualifying for Enhanced Capital Allowances further expenditure attracted an immediate tax deduction.

As the works were carried out to an existing property it is also important to ensure all works incidental to installation of the qualifying items were identified to further enhance the claims.

Revenue expenditure for repairs and maintenance works of £470,000 was identified. A further £1,750,000 of capital allowances were established of which £342,000 was identified as qualifying for Enhanced Capital Allowances.

“We planned to carry out a total refurbishment of our hotel over various phased contracts. The project was discussed with the tax and capital allowances specialists who provided procurement advice and ensured the relevant information to maximise and prepare robust claims for tax relief would be available. The capital allowances claims had a very beneficial impact on the cashflow of the phased works and the approach by SG Capital Allowances maximised the expenditure allocated to Enhanced Capital Allowances, Land Remediation Relief and Revenue Expenditure.”

Our client acquired a large high specification distribution warehouse of over 300,000 sq ft. The property was acquired for £23.8m as an investment with the benefit of an occupational lease in place.

Tax relief from Industrial Buildings Allowances (IBA’s) had just been phased out and the client realised they required specialist capital allowances advice to maximise the value of the tax relief available.

Initially the legal documents and property reports were reviewed to establish our client’s entitlement to claim capital allowances and estimate the value of the tax relief.

The tenant’s occupational lease and licence to alter the property were reviewed to establish the specification acquired by our client. From this and in conjunction with the information from the survey a detailed reconstruction cost estimate and land valuation was prepared, the figures then used to apportion the purchase price and identify the value of the qualifying plant and machinery.

The total capital allowances claim was £3.15m of which £1.85m was allocated to the General Pool and £1.3m to the Special Pool as Integral Features.

The capital allowances report created a total tax saving of £882,000 being achieved.

“The SG Capital Allowances team acted very promptly in carrying out their survey of our property and then preparing the capital allowances report to incorporate into our tax return. The value of the tax relief exceeded our expectations.”

Proposition
Our client renegotiated their occupation lease at the same time taking additional space within the building they occupy. As part of the process the office accommodation was subject of a high quality refurbishment and fit out. The total expenditure incurred was circa £1.475m.

Solution
The specialist capital allowances team were appointed early in the project to maximise the overall value and cash flow of the tax relief available and worked closely with the clients design team. Contractual provision was made for the provision of information and requirements to select Enhanced Capital Allowances qualifying plant where available.

The office accommodation had new air conditioning installed and it was important to review the specification of the system prior to the contractor committing to order equipment.

As the works were carried out to an existing property it is also important to ensure all works incidental to installation of the qualifying items were identified to further enhance the claim.

Result
The total capital allowances claim was £1.1m of which £690,000 was allocated to the General Pool, £206,000 to the Special Pool as Integral Features and £204,000 was identified as qualifying for Enhanced Capital Allowances. 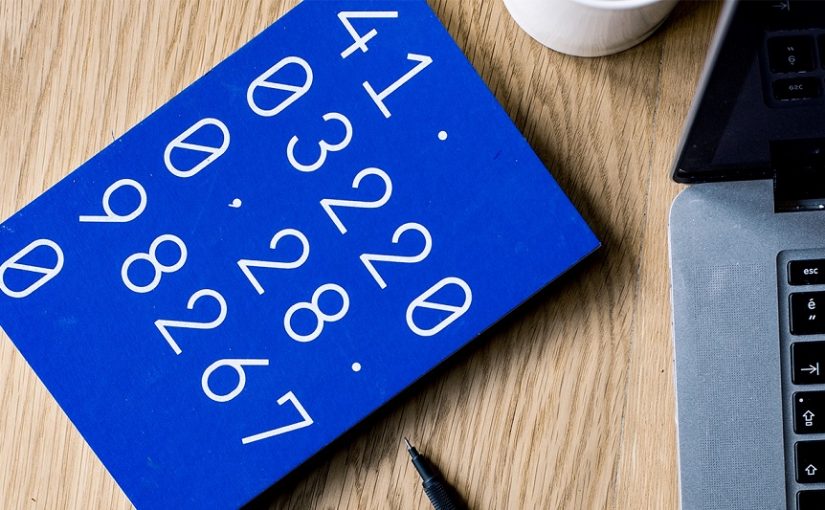 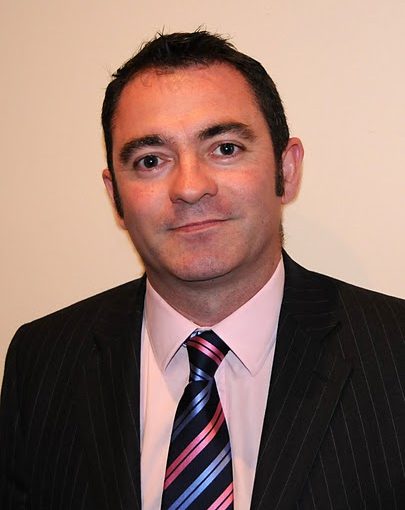 Tony is a chartered surveyor. He has extensive experience in preparing claims in respect of acquisitions, construction and refurbishment projects across the property spectrum covering offices, retail, industrial, healthcare, hotels and leisure properties.

He specialises in dealing with large single and portfolio acquisitions and negotiating claims to a favourable conclusion with the Inland Revenue, Valuation Office and Regional Building Surveyors. 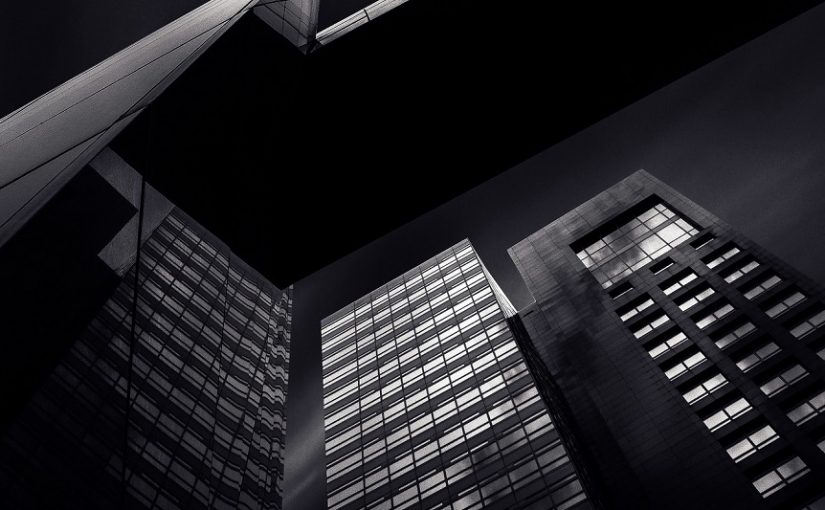