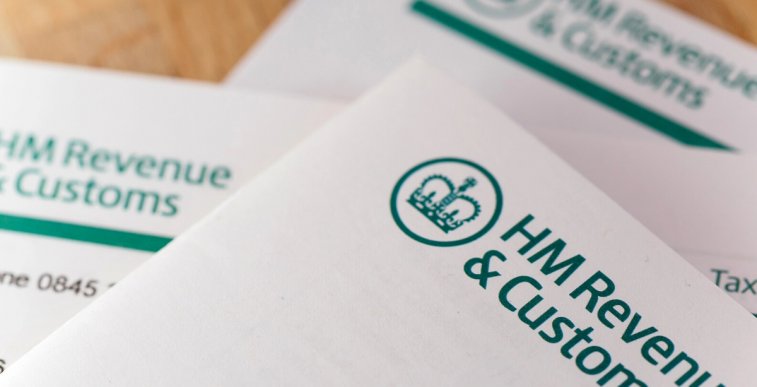 Our Tax Investigations & Dispute Resolutions team assisted a client under a lengthy COP9 investigation successfully appeal assessments and penalties by proving that HMRC’s assertions were invalid. By identifying facts and procedural errors that had previously not been addressed by HMRC, approximately 80% of assessments and penalties that had been raised were withdrawn. This included  the entirety of a ‘Personal Liability Notice’ which was seeking to recover penalties from the director in a personal capacity and could well have caused significant financial distress.

Our client had an ongoing dispute with HMRC in connection with the VAT liabilities of his company’s supplies. The enquiry had been ongoing for a significant amount of time and relationships between their current accountants and HMRC had become strained.

HMRC believed that the client had deliberately understated his company’s Output VAT and had raised VAT assessments and penalties for over £600,000. The HMRC officer knew that the company could not remain solvent with this level of tax due, and so utilised HMRC powers to levy the deliberate penalties on the director personally using a Personal Liability Notice (“PLN”).

At the time of our engagement, although there was an existing appeal against the PLN, the appeal windows for the underlying assessments and penalties had unfortunately expired. However, in an appeal against a PLN, HMRC are required to evidence that the underlying assessments and penalties were valid which provided scope to address issues outside the limited scope of the PLN.

As the investigation had been running for such a length of time, our team performed a detailed and comprehensive review of the complex case history. We identified how HMRC had reached their position and held several discussions with the client to obtain a full understanding of their business. We concluded that a number of personal circumstances, items of documentary evidence, and procedural errors had been overlooked by HMRC in reaching their current position.

We re-established a healthy relationship with HMRC and agreed that the most beneficial way forward was to proceed to an independent review to both protect our client’s position as to time limits and to give us the opportunity to prepare representations for the review officer’s consideration. Our team prepared a substantial document highlighting a number of procedural errors and evidencing that HMRC had not met the burden of proof required to raise the assessments. From analysis of applicable case law, we were confident that an independent review would produce a beneficial result.

The original caseworker reviewed our new arguments prior to the review officer and provided an updated view of his position. We had a small success here with the caseworker offering to reduce the PLN by approximately 20%. It was our belief that this variation remained inadequate and we therefore ensured that our client received the independent review to which he was entitled.

The independent review was found in our client’s favour with the review officer agreeing that the procedural errors were material and meant that the underlying assessments were invalid. With no valid assessment, there could be no penalty and thus no PLN.

Whilst Simmons Gainsford was initially engaged to assist with the appeal against the Personal Liability Notice, we reached a final position above and beyond our engagement, successfully withdrawing 100% of the PLN and 80% of underlying liabilities, saving our client over £440,000 in tax and penalties. The company’s liquidation was finally able to proceed solvently and the remaining assets able to be distributed to the creditors and shareholders.

This case highlights how an HMRC caseworker’s position is not final and certainly not always correct. By acting on our client’s behalf, we were able to manoeuvre around a long-standing dispute, gaining HMRC’s agreement to withdraw the majority of assessments and penalties that had been raised whilst swiftly moving matters to a conclusion.

Our team includes many specialists and ex-HMRC personnel. We are able to undertake a review of your specific circumstances and advise on how to navigate through complex HMRC enquiries.

If you require assistance, please do not hesitate to contact the head of our Tax Investigation and Dispute Resolution Team, Anthony Rose on Anthony.rose@sgllp.co.uk or telephone 020 7447 9000. 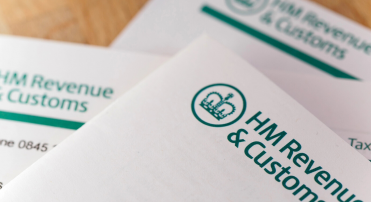 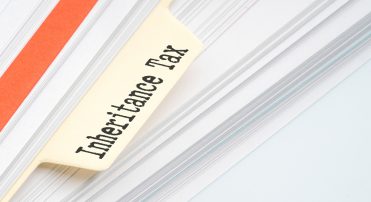 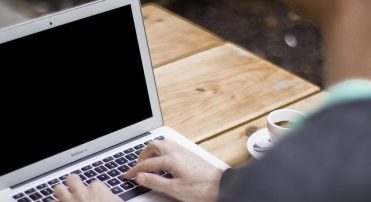 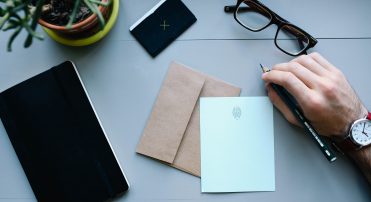 Due Diligence on an acquisition