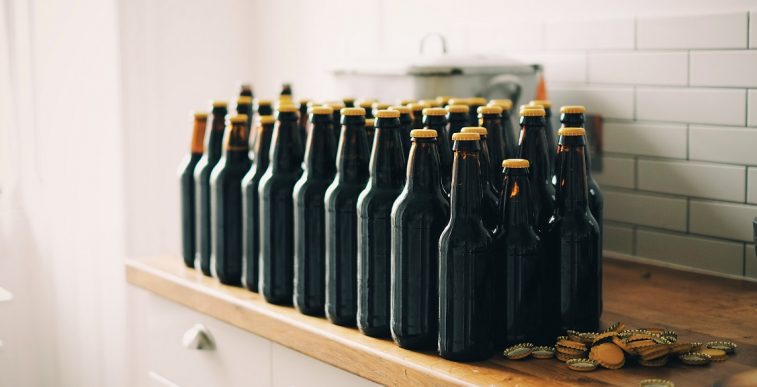 The coincidence of St. Patrick’s day and Cheltenham will always lead to an increased interest in alcohol. This year my social interest is mixed with the professional because, like others who advise drinks businesses, I am concerned about the position of clients with applications for registration under the Alcohol Wholesaler Registration Scheme (“AWRS”). Many of these will need special help in the few days remaining before the 31 March deadline for clearing applications by businesses which were trading when the scheme was introduced.

Who needs to register for AWRS?

Businesses with an establishment in the UK which sell alcohol wholesale, or arrange the wholesale sale of alcohol at or after the point at which excise duty becomes payable must register under the AWRS. The Scheme catches not only those dealing in alcohol themselves but also others such as intermediaries and certain auctioneers.

Those in business when the scheme was introduced had to apply for registration and HMRC has been working on clearing applications by existing businesses.  This process is to be completed by 31 March. It will be obvious that any business which has not had its application accepted by now is in a very tricky position.

Wholesale in this context simply means sale to another party which is buying for retail. (There is a limited exception for those who merely make incidental sales for resale.) The Scheme is intended to stamp out the sale of alcohol which has the appearance of having had duty paid but on which, in fact, excise duty has not been paid.

A key requirement to secure a registration is that the business carries out due diligence on its supply chain. From 1 April a registered business will have to check that those selling to them are registered under the AWRS. There is an electronic “look up” system to facilitate this. The effect of the AWRS is to shift part of the burden of detecting evasion on to business. This is part of a wider trend. A very onerous due diligence regime has been imposed on the tobacco industry, under which the first penalties have been imposed on manufacturers, and upheld by the Tribunal. Under AWRS there are heavy penalties for trading without a registration and for trading with a person who does not have, but who ought to have, a registration. AWRS is just part of a wider campaign against fraud in the drinks industry. Its introduction followed a campaign by HMRC to add due diligence conditions to “WOWGR registrations”, the registrations required by warehouse operators and those trading in warehouses. HMRC will use civilpenalties, criminal prosecutions and their powers of forfeiture to attack fraud. As a result, we expect a material increase in the level of investigations, disputes, appeals to the Tribunal, and prosecutions.

A considerable number of applications from existing businesses has been cleared already. But applications to which HMRC have come late or which have got caught in the system, either because of queries or HMRC concerns, are now facing a nerve wracking wait for a decision.

This note is chiefly concerned with the position of businesses which were trading when the scheme was introduced whose applications – on which their right to continue trading depends – are still pending. I remark in passing, however, that our experience has put us in a position to help new businesses to strengthen their applications.

Applications are judged against a range of criteria. HMRC’s chief concerns are to ensure that all those with a significant influence in the business are fit and proper persons, that none of them have uncontrolled tax debts, and, as we have seen, that the business carries out effective due diligence on its supply chain. The requirement to do due diligence checks caught some, especially smaller, businesses by surprise but best practice on due diligence has spread rapidly through the industry, often by means of intelligent imitation of the due diligence procedures of others. Experience in the mobile phone market is very relevant and can be translated to the drinks industry. 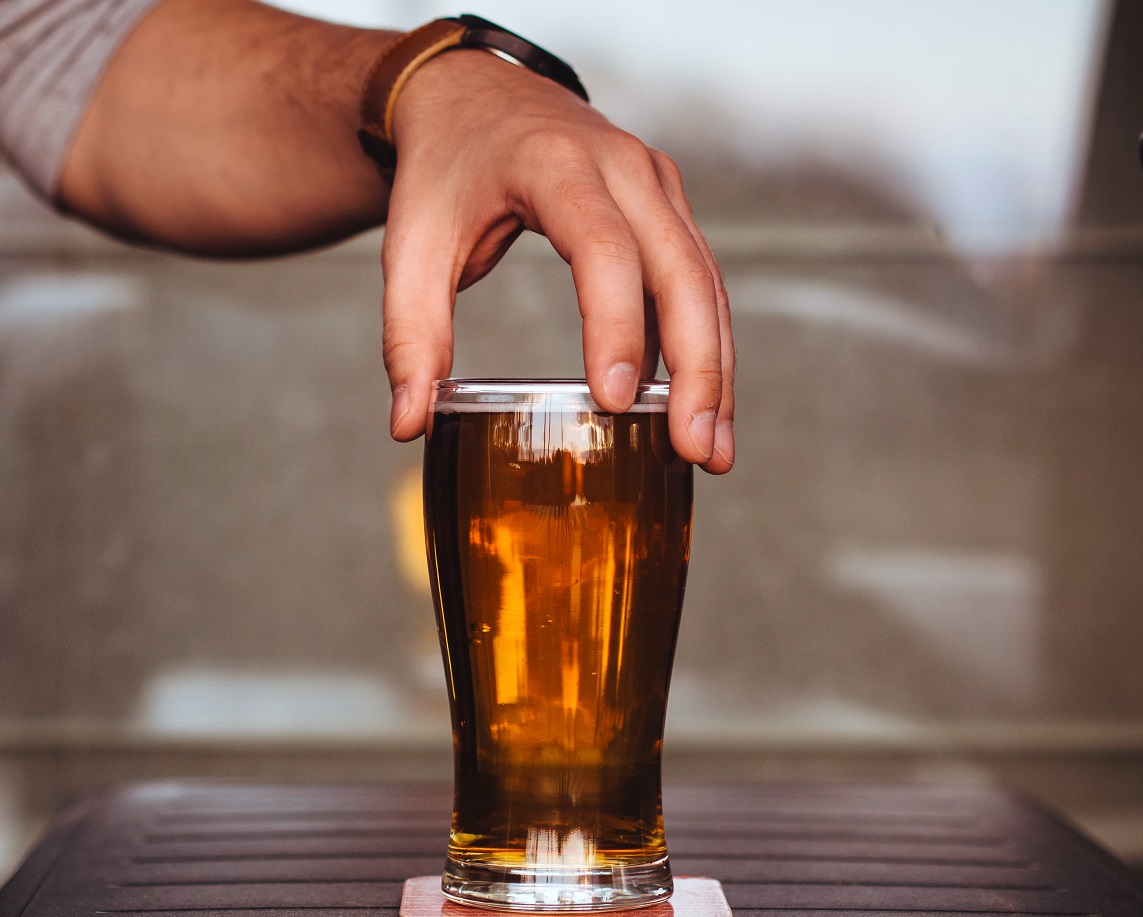 A significant number of businesses are now confronting the possibility that they will not get a registration. Where HMRC are not satisfied with an application, their practice is to issue a “minded to refuse” letter. They state their concerns and give the business, typically, ten days to respond. Needless to say, any business which finds itself in this position will have very little time to argue points with HMRC or to take remedial action.

A number of businesses will find themselves without an AWRS registrations after the end of this month. Some will restructure their businesses to take themselves out of the requirement for a registration. They might for instance decide only to trade “under bond”. Also, particularly if the business is trading in wine, it may be possible to restructure to ensure that it does not have a UK establishment. Forced change of this kind will be unwelcome and can be expected to cause disruption and added expense. We expect that a high proportion of businesses affected will want to challenge HMRC’s decisions.

What can I do if my business is refused a registration?

A business which is refused a registration may request a review of the refusal. After the review process is complete the business has a right to appeal to the First-tier Tribunal. Alternatively, it can appeal direct to the Tribunal without going through the review process. The team in Simmons Gainsford Indirect Tax Services has experience of reviews and appeals generally, and specific experience of AWRS applications. We can help businesses to challenge decisions to refuse registration.

We can also help new entrants to the market. Such businesses have to apply to HMRC before they start to trade. HMRC require more information of them than they have done of businesses which had been trading before the Scheme was introduced. Because of our experience we can help new businesses to frame their applications to best effect.

Going forward, businesses will need to be vigilant to ensure that their registration is not put at risk. Registrations may include conditions and the business must take great care to comply with these. The standard form of registration includes a requirement to inform HMRC of changes in the business.  Registered businesses should treat these obligations very seriously. Perhaps more importantly, businesses will need to keep applying a critical intelligence to their due diligence procedures. Our experience in other areas has shown us how due diligence procedures can over time lapse into a mere “box ticking” exercise or fail to keep up with developments in the fraudulent corners of the market.  Nobody expects fraud to be entirely eliminated from the market because as long as there are differences in excise rates between countries, there will continue to be an incentive for fraud. St Patrick could banish snakes but it would take more than a Finance Act to give HMRC this power. We expect that in the future clients will want to use our assurance service to review the application of their due diligence procedures.

Next year as we “drown the Shamrock” we will be buying in a much more regulated, and HMRC hope, compliant drinks market. Cheltenham will still be as risky as ever.