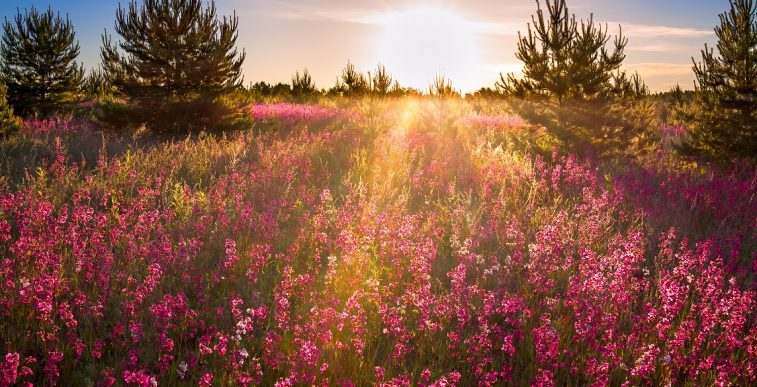 Meanwhile, the new tax year sees the introduction of a raft of changes to tax and business legislation. From the Apprenticeship Levy to the Lifetime ISA, we outline some of the key measures set to come into effect from April.

Chancellor Philip Hammond has announced that the government will not proceed with the increase in Class 4 national insurance contributions (NICs) proposed in his Spring Budget on 8 March.

The change would have seen Class 4 NICs increase from 9% to 10% in April 2018, and to 11% in 2019 – with the stated aim of bringing the contributions paid by the self-employed closer to the 12% currently paid by employees.

However, the Budget proposal prompted an angry reaction – including from some Conservative MPs – as it appeared to contradict the 2015 Conservative election manifesto promise not to increase certain taxes, including national insurance.

In a letter explaining the U-turn, the Chancellor wrote: ‘It is very important both to me and to the Prime Minister that we are compliant not just with the letter, but also the spirit of the commitments that were made.

‘In the light of what has emerged as a clear view among colleagues and a significant section of the public, I have decided not to proceed with the Class 4 NIC measure set out in the Budget.’

Many business groups welcomed the decision. Adam Marshall, Director General of the British Chambers of Commerce (BCC), commented: ‘The NICs rise, together with the cut to dividend tax-free allowances, was not viewed favourably by entrepreneurs – so this move and pause for thought are welcome.’

The Federation of Small Businesses (FSB), which lobbied against the NICs rise, also responded positively to the news. Mike Cherry, its National Chairman, stated: ‘We are delighted for our members and all the nation’s self-employed that the Chancellor has recognised the strong opposition to this measure, admitting it was against the spirit of the manifesto on which his party stood, and has now decided to scrap it for the duration of this parliament.’

The government plans to consult over the summer on options to address the differences in treatment between the employed and the self-employed, alongside the forthcoming report by Matthew Taylor on the implications of different ways of working on employment rights.

We can assist you with your tax planning requirements. For more information, please contact us.

What’s in store for the new tax year?

With the beginning of the 2017/18 tax year looming, a raft of new financial and legislative measures are set to come into effect.

The Apprenticeship Levy is being introduced on 6 April. The new Levy will change the way apprenticeships are funded, requiring larger employers (those with annual ‘pay bills’ over £3 million) to invest a percentage of their yearly pay bill in apprenticeships. The Levy is 0.5% of a business’s pay bill, although an annual allowance of £15,000 is also available. Non-Levy paying businesses will still need to contribute towards the cost of training apprentices, although some concessions will apply.

From 6 April 2017, the new Lifetime ISA will be available to any adult under the age of 40. Individuals will be able to deposit up to £4,000 per tax year, and receive a 25% bonus from the government on any savings put into the account before their 50th birthday. Those with a Lifetime ISA will be able to save towards a deposit for a first home in the UK worth up to £450,000, or save for their retirement.

April also sees the introduction of the new ‘residence nil-rate band’ (RNRB) for individuals, enabling a ‘family home’ to be passed wholly or partially tax-free on death to direct descendants such as a child or grandchild. The amount of relief will be phased in over four years and will initially be £100,000 in 2017/18, rising each year thereafter to reach £175,000 in 2020/21.

From April 2017 the tax and employer national insurance advantages of many salary sacrifice schemes will be removed. This will mean that employees swapping salary for benefits will pay the same tax as individuals who buy them out of their post-tax income. However, certain benefits, such as pension contributions and childcare vouchers, will be exempt from the changes.

For more information on these and other changes due to come into effect in April, please visit the Hot Topics section of our website.

‘We want to see the government and business community putting innovation at the very heart of our economic future.’
Tom Thackray, Innovation Director at the Confederation of British Industry (CBI), commenting on the CBI’s recent call for higher research and development spending from business and the government.

Updated 2017/18 tax rates
For the latest tax rates and allowances, view the Tax Information section of our website.

Useful information for individuals
For a comprehensive bank of guides covering giving to charity, capital gains tax and much more, please visit the Your Money area of our website.

FSB research reveals single market access is ‘top priority’ for small businesses
Research carried out by the Federation of Small Businesses has revealed that small firms’ top priority post-Brexit is to be able to access the EU single market.
Click here for the full story

Government to create new anti-money laundering watchdog
The government has announced that it intends to set up a new regulatory body to combat money laundering and criminal financing in the UK.
Click here for the full story

Government launches new strategy to ‘create world-leading digital economy’
The government has launched a new digital strategy intended to make Britain ‘the best place in the world to start and grow a digital business’.
Click here for the full story