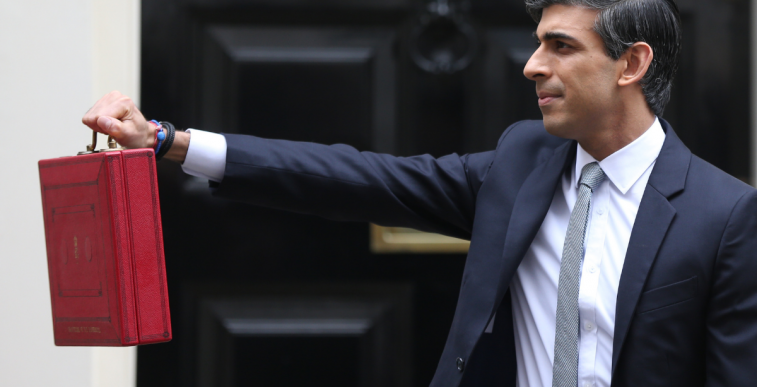 Autumn Budget: What you need to know

This year’s Autumn Budget will be delivered on 27 October alongside the Spending Review. Here at Simmons Gainsford we will keep you updated with all the key announcements, which are likely to include tax changes.

This will be the Chancellor Rishi Sunak’s third Budget after taking over from Sajid Javid in February 2020.

What we already know is that 2022/23 will be a year for the biggest tax rises in many decades, as a raft of tax changes which intend to raise £12bn a year for social care kick in from next April.

In an unusual move, the Government recently announced a series of measures around tax, national insurance, dividends and healthcare more than a month in advance of the Budget. This was seen as a surprise to many as personal taxation rises, or cuts, are the centrepiece of any Budget.

That isn’t to say we can completely rule out further changes to personal tax rates. The Treasury will be keen to rebalance the nation’s books following the huge cost of the furlough scheme and other measures used to help combat the pandemic.

Low tax receipts and high expenditure meant the Government borrowed over £325bn in the financial year ending March 2021. That is equivalent to 15.5% of the UK’s gross domestic product (GDP), which represents the highest such ratio since the end of World War Two.

Expectations ahead of the Autumn Budget

In the March 2021 Budget, the Chancellor announced that several tax thresholds would be frozen until 2026 to help fix public finances in the wake of the Covid-19 crisis.

These included the Capital Gains Tax (CGT) allowance – the amount of profit you can make when selling certain assets before you need to pay tax.

But there is speculation that further changes to CGT rules are about to be made. The Chancellor ordered an urgent review from the Office of Tax Simplification (OTS) in July 2020. Proposals made by the OTS included aligning CGT more closely with Income Tax rates and reducing the CGT allowance from £12,300 to between £2,000 and £4,000.

The Autumn Budget could be the moment that the Chancellor confirms whether any of these proposals will be adopted.

The proposed new residential property developer tax would be charged on the profits of companies that undertake UK residential property development activities and is intended to apply for accounting periods ending on or after 1 April 2022 (with an apportionment for accounting periods which straddle this date). The tax would apply to profits above a determined annual allowance.

The consultation ended on 15 October 2021 with the aim that draft legislation will be included in the 2022 Finance Bill.

It is also expected that the final design of the tax, including the rate of the tax, will be announced at the Autumn Budget.

Reports claim one policy change on the table is cutting the minimum salary at which repayments of student loans kick in from £27,000 to £23,000.

It is also unlikely that we will see any big changes to pensions as the Chancellor has already temporarily ditched the triple lock for a double lock, in response to a sharp spike in wages.

How we will be covering the Autumn Budget

We will be keeping you informed of all the key announcements on our website and social media channels, so keep an eye out for updates from 27 October onwards.

If you need assistance or advice related to any of the measures announced as part of the Autumn Budget and Spending Review, please contact us to arrange an initial discussion.