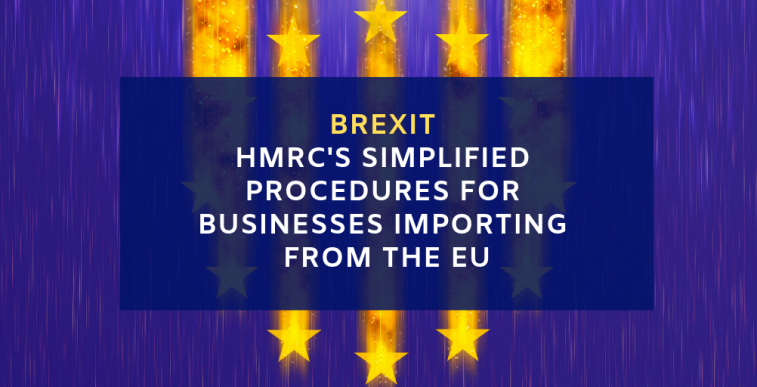 ‘HMRC has announced simplified procedures for businesses importing from the EU, as part of its no deal Brexit preparations in the event of the UK leaving without a withdrawal agreement on 29 March’

If there is a no-deal Brexit, the VAT position will be comparatively simple.

HMRC will introduce a system of postponed accounting which will resolve the major VAT issues.  There may even be some businesses which find their VAT position has improved because of Brexit. This will, however, depend on HMRC deciding not to eliminate VAT advantages.

E-traders which sell Business to Consumer (B2C) in the EU will have to consider applying for a new EU registration if they are currently only using the UK (MOSS) to account for their EU sales.

Many businesses which buy and sell goods in the EU, but not in countries outside of the EU, will have to deal with customs procedures for the first time. Such businesses should immediately apply to HMRC for an EORI number. They will need one if there is a no-deal Brexit.

Many elements of customs practise will be unfamiliar to businesses dealing with customs procedures for the first time. Some procedures require that the business give a guarantee to HMRC.  Businesses also need to be aware of administrative requirements in customs practice which they will not have encountered in EU trade.

Even businesses which are fully aware of what they need to do may have problems if they do not make the necessary applications promptly.

It seems that HMRC intend to deal with Brexit-related demands by redeploying staff rather than taking on large numbers of staff, as the Netherlands have done.

For further details please see HMRC website or for further advice on imports and export post Brexit or completing the HMRC registration process please contact our specialist Paddy Behan on 02072915652 or email paddy.behan@sgindirecttax.co.uk