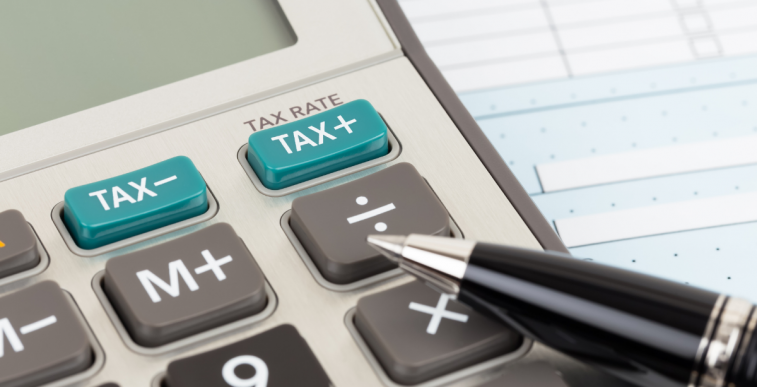 Following Budget 2021 on 3 March, we have summarised the latest position on a range of matters from new SDLT rates to alcohol, fuel and tobacco duties.

Land and buildings transaction taxes are devolved to Scotland (Land and Buildings Transaction Tax) and Wales (Land Transaction Tax).Stamp Duty Land Tax (SDLT) applies to transactions in England and Northern Ireland. All these taxes have had a temporary increase in the nil rate threshold for residential properties. The thresholds were set to return to the previous thresholds from 1 April 2021.

Following the Chancellor’s announcement, the Welsh Finance Minister has conﬁrmed that the Land Transaction Tax temporary reduction period will be extended by a further three months so that it will end on 30 June 2021.

New SDLT rates are proposed for purchasers of residential property in England and Northern Ireland who are not resident in the UK. The new rates will be 2% higher than those that apply to purchases made by UK residents, and will apply to purchases of both freehold and leasehold property as well as increasing SDLT payable on rents on the grant of a new lease.

The duty rates are frozen for beer, spirits, wine and made-wine, still and sparkling cider and perry. The duty rate on all tobacco products has also been frozen.

If you need assistance or advice related to any of the measures announced as part of Budget 2021, please contact us to arrange an initial discussion.