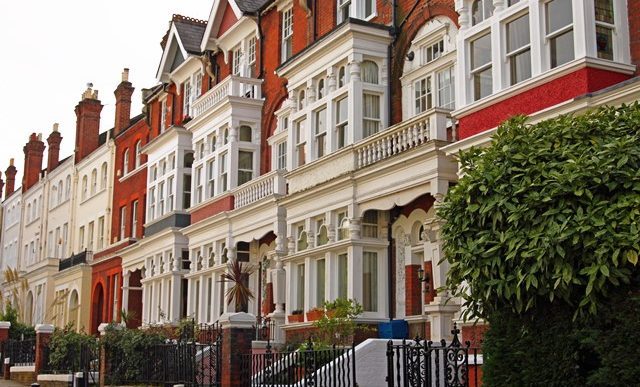 Further to my earlier note on this topic it appears that Cherie Blair’s firm, Omnia Strategy, are no longer seeking to challenge the new buy to let interest deductions on the grounds that they flout “a long-established principle of taxation that expenses incurred wholly and exclusively for the purposes of the business are deductible when calculating the taxable profits” (as reported by the Telegraph [1]). I considered that such an approach was almost certain to fail.

Omnia have now, according to the Telegraph [2], changed tack and are basing their challenge on human rights law and EU competition law. Omnia’s case, as I understand, is that the policy discriminates against individual buy-to-let investors by denying them the same rights as other business owners. This includes corporate landlords such as insurance companies, who can continue to “set their finance costs off against their income and be taxed only on their profit”. This disparity breaches article 1 of the European Convention on Human Rights, Omnia claims.

In another reference to European law, Omnia argues that by favouring corporate landlords the tax “distorts competition” and constitutes a form of aid which should not be granted “unless it has been approved in advance by the European Commission.”

I suspect that there is a straightforward counter for HMRC and the Treasury in relation to favouring corporate landlords and it is this: the effective tax relief on interest payments for corporate landlords is already (just) 20%, being the reduction in corporation tax achieved. These new rules merely serve to level the playing field between corporate and individual landlords in relation to the economic tax benefit provided by interest deductions i.e. from 2020 interest deductions will be available in the same amount at 20% of the interest expense, whoever is paying them whether it is an individual or a corporate. It is, in some ways, a similar basis for the proposed pension tax reforms to make all pension payments eligible for the same rate of income tax deduction, which commentators are guessing will be somewhere between 20% and 33%, but a “more equitable” flat rate.

I have to confess that I am struggling to see the merits of a claim based on human rights legislation just as I had my doubts on the “wholly and exclusively” approach: our tax system is full of incentives to particular sectors that are not available to other sectors; the capital allowance regime being an obvious case in point. The risk to the tax system of any and all such tax incentives or disincentives being a breach of human rights and / or some form of state aid is that it could open up a Pandora’s box of claims and render the ability of government to make tax law to further their economic and social aims, almost impossible.