Our client built a portfolio of seven learning disability care homes between 2006 and 2012. Some capital allowances had been claimed but as the company was getting close to having significant tax liabilities a detailed analysis was required. The total capital spend over the period was £4.9m.

The specialist capital allowances team were appointed on a contingent fee basis to maximise the value of tax relief available on the capital expenditure on the portfolio properties.

Some of the expenditure was quite historic but via a thorough review of the files and contact with the building contractors and design team all available construction information and documentation was obtained and in conjunction with the information from detailed surveys of each property, cost estimates and capital allowances reports were prepared. These reports were then utilised by the tax team to amend appropriate tax returns to maximise the client’s tax position.

“The capital allowances team at Simmons Gainsford had identified the benefits of making capital allowances claims on our property expenditure. After deferring the exercise until we had expanded our portfolio of homes we found ourselves approaching a point where we would have a significant corporation tax liability. SG Capital Allowances we appointed with some urgency and prepared claims on the purchase and refurbishment expenditure in a timely fashion with little input from ourselves. The tax liability was removed for a number of years and we were extremely pleased with the service provided.” 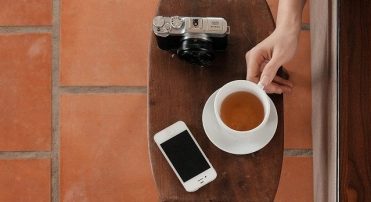 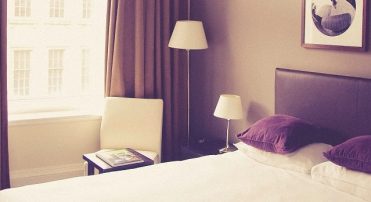 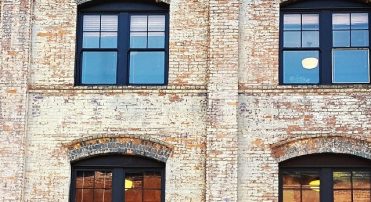 Acquisition of an Industrial Building 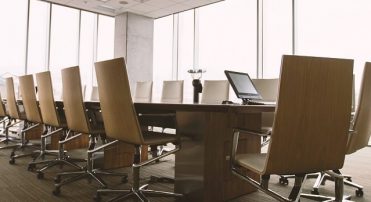