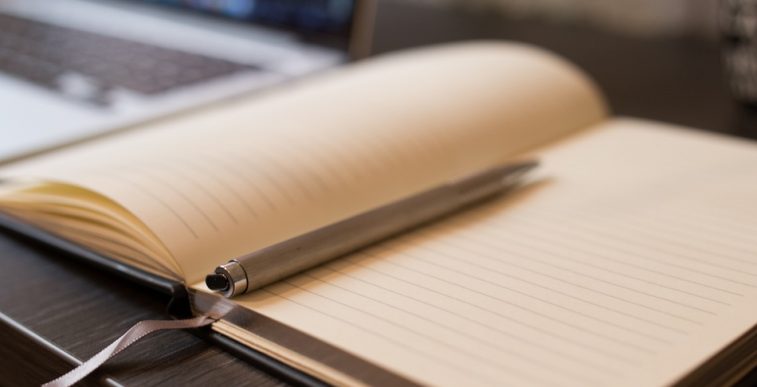 Because of the Government’s decision to call a general election, there was limited time for Parliament to debate the Finance Bill, and as a consequence large parts of what was the longest Finance Bill ever published were dropped.

For now, we would suggest that those who were considering de-enveloping properties from offshore corporates but who were unable to do so before 5 April should continue to finalise these transfers.

However those hoping to be able to reorganise offshore bank accounts, or to sell offshore assets taking advantage of the re-basing provisions should, where possible, defer any actions until further guidance is issued by the Government.