Former employees of a listed company, which provided finance to importers, complained to the Police that the majority shareholder was falsifying the published accounts. This potential fraud would be of major disadvantage to the banks providing the finance and to the minority shareholders.

A secondee from Simmons Gainsford Financial Investigations was assigned by the DTI to investigate the alleged fraud. When starting the investigation, the team was confronted with directors who were engaged in systematic deception and fraud. It was established that the reported turnover did not agree to the bank records and explanations put forward by the company for this discrepancy were discredited.

Following the DTI report, the case was referred to the Serious Fraud Office and the company’s Stock Exchange listing was suspended. The secondee gave evidence in Crown Court in the subsequent criminal proceedings. The two directors got custodial sentences along with confiscation orders amounting to £24 million. 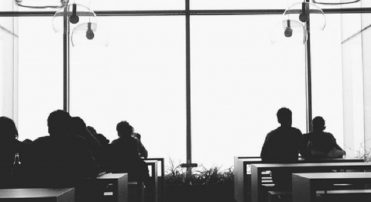 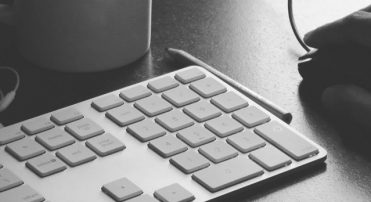 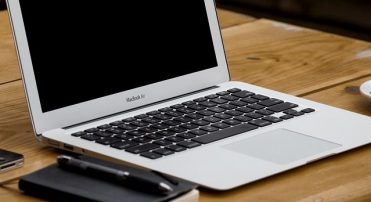 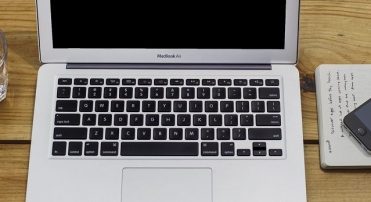