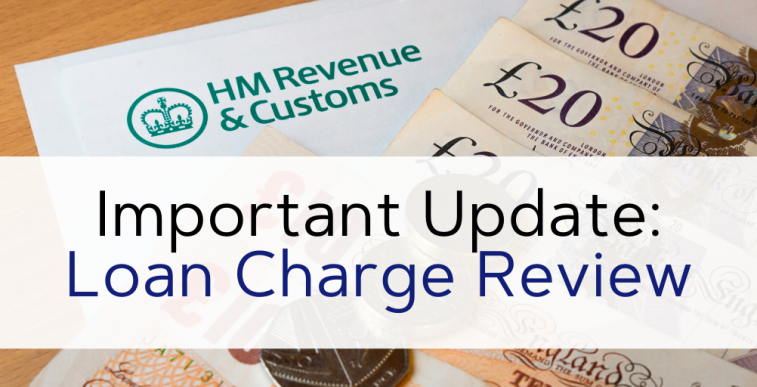 On 11 September 2019 the Chancellor, Sajid Javid, commissioned an independent review of the disguised remuneration Loan Charge.

These provisions have been very controversial and have caused a great deal of criticism of the Government, particularly in terms of giving HMRC increased powers to deal with Tax Avoidance as well as the retrospective nature of the legislation.

The review and its conclusions have now been delivered to the Government.  On Friday 20th December 2019 The review recommendations and the government’s response were published on GOV.UK.  Please see link below for further details.

We are  pleased to announce that the scope of the Loan Charge has now been significantly curtailed. As consequence it will likely now only affect Loan transactions and similar planning that has been undertaken post the introduction of the disguised remuneration legislation (Part 7A ITEPA 2003).

As a consequence the key changes are :

It is therefore important for companies and individuals to now closely review current settlements as well as those that have been entered into since 2016 as action may need to be taken.

Interestingly  for those individuals that have also repaid Loans on the mistaken belief that a tax charge arose, there may now be an opportunity to revisit such transactions. We would hope that HMRC will provide further guidance in this respect in due course.

In the meantime should you require assistance with reviewing the impact of these changes please do not hesitate to contact Anthony Rose in this regard on Anthony.rose@sgllp.co.uk or telephone 020-7447-9000

Anthony Rose has been involved in settling EBT cases with HMRC for almost 10 years and has worked on a wide variety of complex cases including those where the particular company is in liquidation.