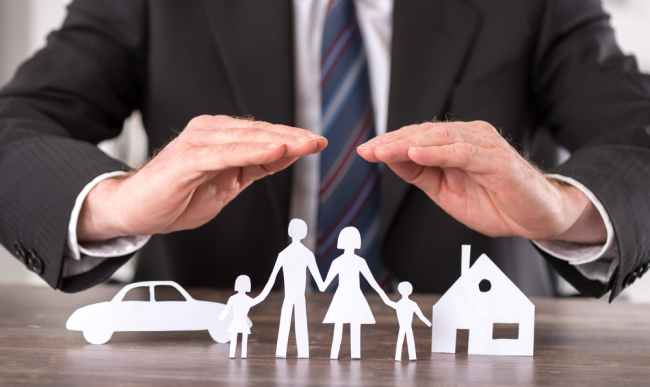 The Government has specified that the income generated by the rise in IPT will be put towards funding flood defence and resilience.

There will be a four month concessionary period which will begin on 1 October 2016 and end on 31 January 2017.

During this period, mid term adjustments for policies with term start dates before 1 October 2016 will  continue to be liable to IPT at 9.5% provided the premium is received by insurers by 31 January 2017.

What is IPT?
IPT is a tax levied on most insurance policies which is passed on to the consumer through the price of their policy.

Who will this affect?
All households and businesses purchasing non-exempt insurance.

How will 0.5% make an impact?
By 2021 the raise in IPT is expected to have generated an extra £210 million, all in the aid of improving flood defences, an issue that the government has been under fire for in recent years.

Economic impact?
The government does not believe the rise will have a negative impact on consumers or businesses