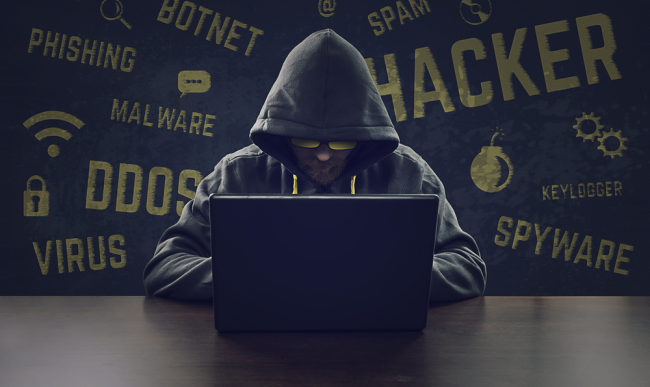 Europol Reveals Eight Worst Up and Coming Cybercrimes, Top Ten Places to Visit in 2017, Plus More

Welcome to the October edition of the SG Chaseside Insurance Solutions newsletter!

Europol has released a list of eight up and coming cybercrimes that we should all be on guard for. Find out what they are in this month’s newsletter.

Also this month, we look at which insurance fraud has seen a surge recently, we look at how evolving cybercrime might turn the future into a nightmare scenario, and we reveal the top ten cities that you need to visit in 2017.

Is the Future of Cybercrime a Nightmare Scenario?
At the moment, it’s the information on our computers at risk. In the future, it could be your home, your car, or your life that’s at risk.
More

2017 looks set to be an adventurous one, with so many new and unusual places to visit.
More