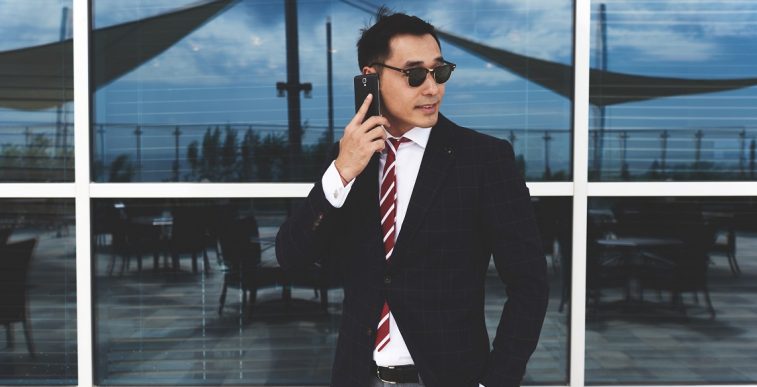 Major Changes to the Taxation of Non-Domiciled Individuals

From 6 April 2017 the changes applying to non-domiciled individuals will become law.  These are summarised as follows: 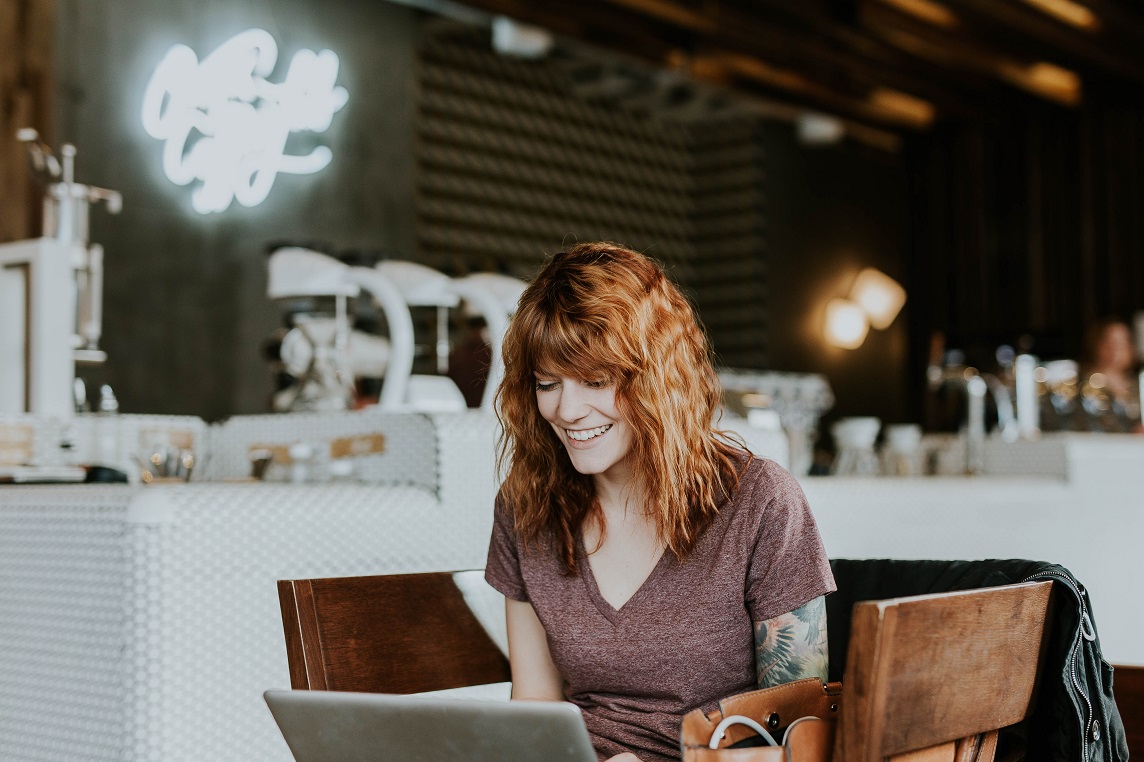 There will be some planning that can be done to alleviate the impact of these changes and the following ideas may be in point for some or all non-domiciled individuals:

A detailed review will be needed to check whether it would be beneficial to elect to dis-apply rebasing on an asset by asset basis.   This may be worth considering where assets are standing at a loss.

A review should also be made of the pros and cons of disposing of non-qualifying assets before 5 April 2017.

Where rebased assets were originally acquired with unremitted overseas income or gains there would still be tax on a remittance of proceeds in excess of the rebased non-taxable gain.  However, it may be possible to separate the proceeds once received into an offshore bank account into their constituent parts using the cleansing facility discussed at 2, below, so allowing access to the rebased gain element.

As noted above, non-domiciled individuals will have a two-year window in which to cleanse ‘mixed funds’, to allow more tax-efficient remittances to be made in future.

It should be noted that this facility:

From 6 April 2017, capital losses will be available to offset against capital gains for deemed domiciled individuals, regardless of whether they previously made the offshore capital loss election.

Trust settlors and their families will need to review their current arrangements with the trustees and their advisers as soon as possible.  Points for advisers and clients to consider include:

Connected party loans used to acquire such property also need to be reviewed urgently since the rules as drafted will bring the lender within the scope of IHT for the first time.

Where an offshore structure owns a mixture of assets, any debt is to be allocated across the various assets in proportion to their market value, even if the debt is secured only on UK residential property.

These proposed changes suggest that assets not subject to UK IHT should be removed from structures containing UK residential property.

If you have any questions or need advice, please contact us.