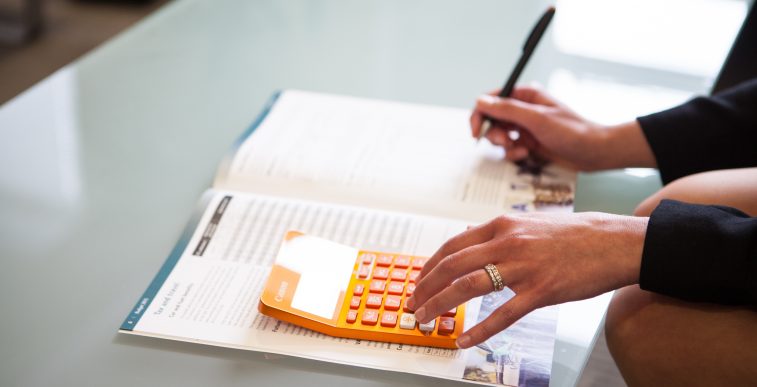 Over the last 10 years we have seen major changes to the taxation of UK resident but non-domiciled individuals (“non-doms”) and from April next year we will see the introduction of further more radical changes which will substantially change the landscape in which non-doms will operate. In this article I set out some of these points to consider.

WHAT ARE THE CHANGES?

From 6 April 2017 anyone who has been resident in the UK for more than 15 years out of the last 20 will become deemed domiciled in the UK for all tax purposes. This means that their entire worldwide assets will be subject UK Inheritance Tax and their non-UK source income and capital gains will become liable for tax on an arising basis.

Individuals born in the UK and with a UK domicile of origin who have been living outside of the UK, perhaps for many years, will immediately acquire a UK domicile on becoming UK resident. There will be a limited grace period before such individuals fall within the scope of Inheritance Tax on worldwide assets, but their worldwide income and gains will become immediately chargeable to UK tax.

There will be a rebasing election available but only for individuals who become deemed domiciled on 6 April 2017. The final detail has not been made available but it is likely that this will apply only to foreign assets which were held on 8 July 2015, the date on which the first consultation document was published.

The UK government has indicated that they will provide a year in which all non-doms will be able to “cleanse” their offshore bank accounts so as to segregate capital from income and capital gains to allow more tax efficient remittances to the UK.

Remember that income and gains previously covered by a remittance basis claim will still be taxable in the UK if brought to the UK after someone has become UK domiciled.

The UK has substantial anti-avoidance provisions designed to counter the use of offshore structures to avoid charges to Income Tax and Capital Gains Tax. The government has announced that these anti-avoidance rules will not apply to Trusts set up by non-doms when they are not domiciled in the United Kingdom but this relaxation will apply only where no benefits are received by the individual or members of his family, and where no assets are contributed to the Trust after he or she becomes deemed domiciled under these new rule changes.

There will be some planning that can be done to alleviate the impact of these changes and the following ideas may be in point for some or all non-doms:

Where the residence of non-dom spouses is different, consideration should be given to swapping of assets in order to take advantage of the rebasing election, if possible, or to segregate funds where necessary.

These are just general planning points to be considered. It is highly likely that not all of these points will be relevant to all non-doms and careful consideration should be given to precise circumstances, including establishing non-domiciled status when the deemed domicile rules will apply.

Darren Hersey is a partner in Simmons Gainsford LLP specialising in private client tax matters. He can be contacted on 020 7447 9000 or at darren.hersey@sgllp.co.uk