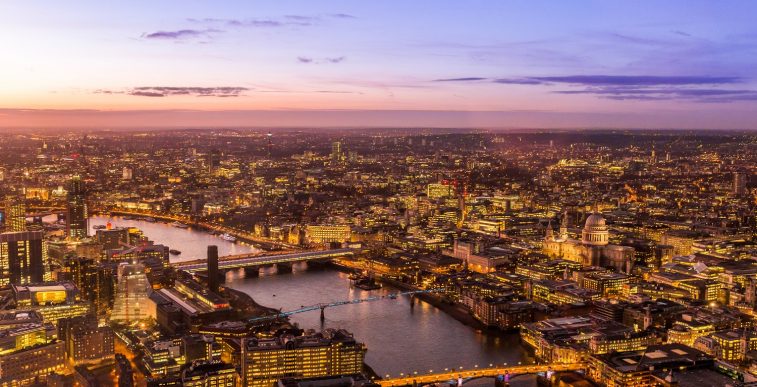 The expected requirements of MTD are, for each business operated by the taxpayer:

The taxpayer will then need to make a ‘final declaration’, which replaces, but is effectively the same document as, a tax return.  The final declaration will be pre-populated with employment information but otherwise require the usual information to complete. Banks are expected to begin pre-populating the final declaration with interest information but this will not be possible until the bank can uniquely identify each person’s tax record which will likely require the taxpayer to either provide their national insurance number to their bank, or confirm that no-one else with the same name as them lives at the property. At this stage we do not expect tax payers to be able to manually update these pre-populated figures.

Penalties will apply for late and incorrect quarterly returns and end of year forms, but a 1-year ‘soft landing’ is expected during which no penalties will be charged.  HMRC is consulting on the penalty provisions and it is expected that HMRC will make further announcements on this matter after the election on 8 June. 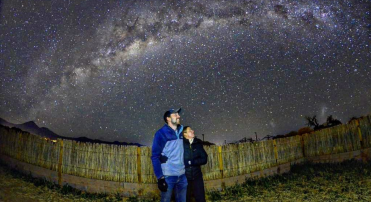 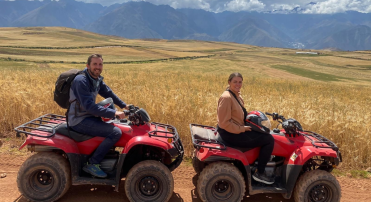