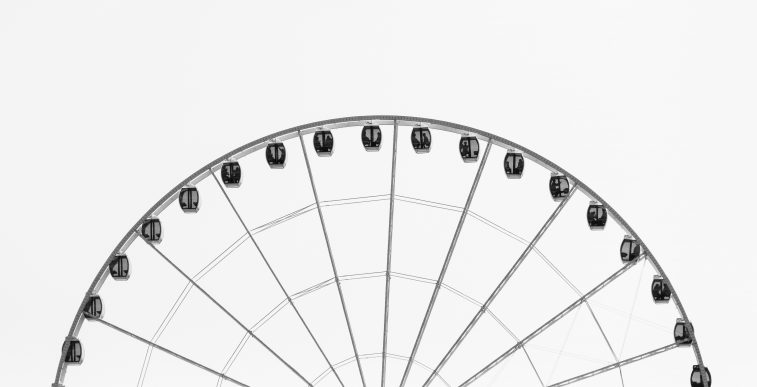 Making Tax Digital (“MTD”) is one of the most controversial changes to the operation of our taxation system in recent years.  The Public Accounts committee and House of Lords have both challenged the Government over the short timetable for introduction, the perceived benefits and costs of quarterly filing and electronic records keeping on businesses, so it is perhaps not surprising that one of the (many) elements in the Finance Bill deferred until after the election on 8 June is the element that would give HMRC the power to set the filing obligations (quarterly reporting and the end of year statement) and the format of business records.

Deferred legislation of course does not necessary mean delayed implementation, and the timetable for MTD is currently:

Exemptions will apply to charities, Community Amateur sports clubs and those ‘digitally excluded’ by virtue of age, disability, religion or remoteness of location

It is clear however that since the election is on 8 June, any reintroduction of the deferred clauses must be sufficiently after this date to be updated for any changes in the political landscape.  As HMRC is not expected to issue a consultation on the regulations until the deferred clauses are reintroduced the timetable of MTD looks even more ambitious than was previously the case.

It has been suggested that the MTD timetable was originally set so that the regime would have been fully implemented by the end of the 5 year fixed term of Parliament in May 2020. If so then the general election may result in a modest delay in the introduction of MTD however given that the current Government believes that the requirement to keep records and file them quarterly will reduce the estimated tax gap of £8.7bn caused by error and carelessness by as much as 10%, then it is unlikely that any delay will be significant.