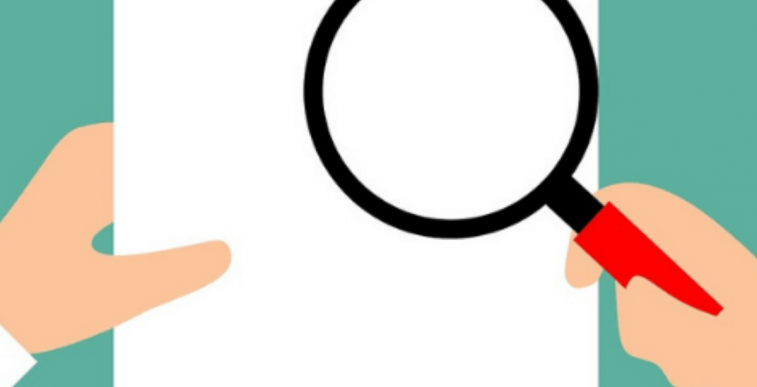 A Softening Of Approach Regarding The Loan Charge

To reiterate the key changes set out in the draft legislation, are extremely beneficial provided that HMRC­ has not already taken steps to protect their position such as by opening an enquiry or issuing assessments within normal time limits. Therefore, the below two classes of loans will no longer be subject to the Loan Charge;

The concept of “reasonable disclosure” is likely to become a contentious matter and could be the subject of an entirely separate article and so will not be considered further here.

HMRC have now published the draft mechanism for the Disguised Remuneration Repayment Scheme (“Scheme”) which provides further clarity as to the repayment mechanism, in addition to addressing knock-on issues that have come out of the initial draft legislation.

Where settlement with HMRC has been reached on loans that fall into the above two categories, any amounts of ‘voluntary restitution’ paid to HMRC will be refunded under the Scheme. An application must also be made under the Scheme if the settlement liability has yet to be paid in full in order for HMRC to ‘waive’ future payments.

The draft Scheme guidance details the mechanisms of how HMRC will process repayment claims. Applications must be made in a specified format by the signatory of the original settlement Deed and include certain information and documents, the scope of which is to be confirmed in the final guidance. An appeal mechanism against HMRC’s decision is also provided should they decide to refuse a refund.

One area of prior uncertainty surrounded the treatment of ‘corrective action’ following settlement with HMRC, such as the writing off of loans or closure of the relevant Trust, which would normally be treated as a further ‘Relevant Step’ for Part 7A purposes and thus chargeable to tax.

It has now been confirmed that the relief against these further Relevant Steps, which had been granted under the original settlement agreement, will be unaffected by any repayments made under the Scheme. Effectively, this means that there are no further tax consequences where a repayment is claimed under the scheme.

This measure is overwhelmingly positive and ensures that no individual suffers a detriment from the changes to the Loan Charge legislation and provides some much-needed certainty as to any knock-on issues should a repayment or waiver be granted.

The following measures have also been introduced to help alleviate the financial strain of any liability arising under the Loan Charge;

If a liability under the Loan Charge remains after these new changes, it is now possible to make an irrevocable election to spread payment evenly over three tax years, being the years ended 5th April 2019, 2020 and 2021. This allows greater flexibility as to when the outstanding loan balance is subject to income tax and for some, this will ensure that exposure to higher rates of tax is minimised.

Taxpayers subject to the loan charge have now also been given a generous six-month extension to the payment deadline for their 2018/19 tax liability.

As long as 2018/19’s tax return is filed and the tax paid, or a payment arrangement is agreed with HMRC by 30 September 2020, HMRC will not charge late payment interest for this period.

Penny Ciniewicz, the Director General of HMRC’s Customer Compliance Group, has confirmed in a letter to the All-Party Parliamentary Loan Charge Group that no debt collection activity will be carried out prior to the revised filing and payment deadline of 30 September 2020.

This will of course be a valuable delay in the payment of any Loan Charge liability given the current climate.

We are also aware that under new COVID 19 measures, HMRC are now allowing a general deferral of payments up to end of June 2020 for those that are already paying off settlement liabilities and facing financial hardship. This is merely a deferral mechanism and interest continues to accrue.

Changes to Time to Pay arrangements

Additionally, if time to pay is required, HMRC will not seek to recover more that 50% of your disposable income.

We are able to undertake a review of your specific circumstances and advise on the impact of these new changes. We will also continue to keep you updated by publishing further updates to the Loan Charge once any further changes arise.

In the meantime, should you require assistance with reviewing the impact of these changes please do not hesitate to contact Anthony Rose in this regard on Anthony.rose@sgllp.co.uk or telephone 020 7447 9000

Anthony Rose has been involved in negotiating EBT settlement cases with HMRC for 10 years and has worked on a wide variety of complex cases including those where the original employer company is in liquidation.