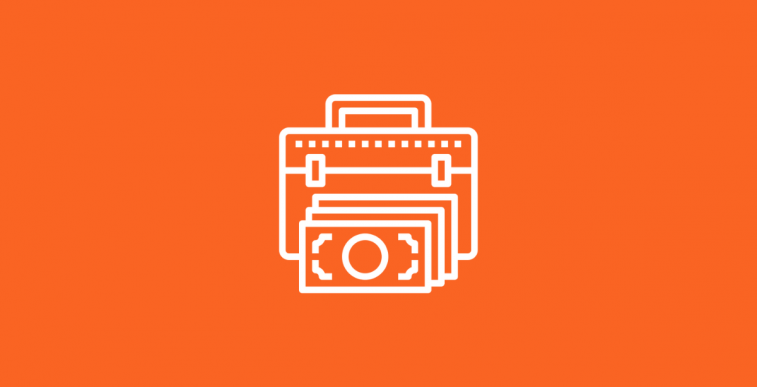 On Wednesday 8 July Chancellor Rishi Sunak delivered a summer statement as he outlined his plan to support jobs and the economy as the furlough scheme winds down.

Here we have outlined some of the key measures included in the statement:

A temporary cut to VAT on food, accommodation and attractions from 20% to 5% was announced, and will apply from next Wednesday until January 12.

This means that people will see the benefit across the hospitality sector ranging from meals in restaurants, cafes and pubs, and hot takeaway food bought from these businesses, to accommodation in hotels, B&Bs, campsites and caravan sites. It will also include venues and attractions such as cinemas, theme parks and zoos, however, while the temporary lower rate applies to non-alcoholic drinks, it does not apply to alcoholic ones.

The Chancellor announced a new job retention bonus for employers who bring back furloughed staff. It will see the Government paying a £1,000 bonus to businesses for each furloughed person brought back and employed through to January. It applies to workers earning over £520 per month, UK-wide, and Sunak said the bonus would be a ‘£9bn policy’ if all UK’s furloughed workers were brought back.

Plans include a new £2bn scheme to create thousands of job placements for young people, with the Government paying the wages of new young employees for six months.

Payments will cover the national minimum wage for 25 hours per week, plus national insurance and pension contributions for Great Britain, while Sunak said there will be no cap on the number of places available. A pledge of £100m will fund places in high-demand sectors, such as engineering, construction and social care, with the younger generation described as ‘kickstarters’ in an attempt by the Government to reframe their economic prospects.

Government grants will be distributed to employers who take on new trainees aged 16-24, as well as grants per apprentice hired. Around £101m will also fund studies for 18 to 19-year-olds in England unable to find work.

Businesses will be given £2,000 for each new apprentice they hire under the age of 25. This is in addition to the existing £1,000 payment the Government already provides for new 16-18-year-old apprentices and those aged under 25 with an Education, Health and Care Plan.

Previously it was charged on properties costing £125,000 or more, except for first-time buyers, who paid nothing up to £300,000 and then a reduced rate up to £500,000. Almost nine out of 10 transactions will be tax-free as a result. The temporary change of all property sales applies to England and Northern Ireland.

The Chancellor announced an ‘eat out to help out discount’ to encourage consumers to spend at restaurants and cafes. The scheme eligible at participating businesses (restaurants, pubs, cafes etc) will offer 50% off up to a maximum discount of £10 per head for everyone, including children, from Monday to Wednesday throughout August.

Businesses will be able to register through a website launching on Monday, with owners able to claim the discount in full from the Government via an online form and have money in their bank accounts within five working days.

A £2bn ‘Green Homes Grant’ will deliver vouchers to homeowners and landlords, which Sunak said ‘will make their homes more energy efficient and create local jobs.’

The grants will cover at least two thirds of the cost, up to £5,000 per household, while £1bn of funding will also be released to improve the energy efficiency of public sector buildings – totalling a £3bn green jobs plan.

Each of the local ministers for Wales, Scotland and Northern Ireland will also be able to utilise funding from the UK Government as a result of the distribution formula to manage the local economic benefits for their respective nations, as well as the UK-wide announcements.

Please get in touch or contact your engagement partners at Simmons Gainsford if you would like more information or need any assistance.