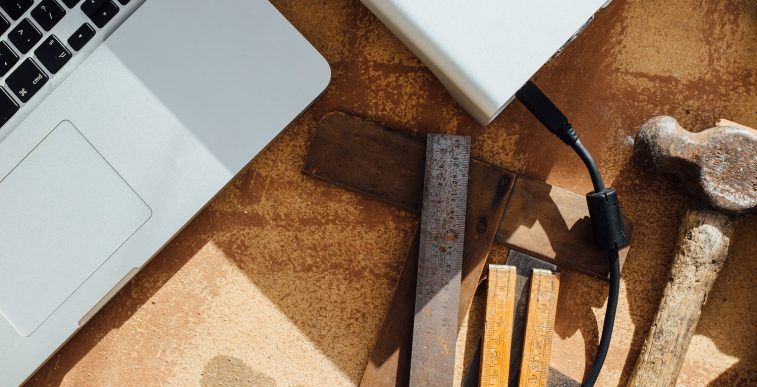 Off Payroll Working in the Public Sector

Whilst this decision may have been as a result of lobbying on the part of big businesses, pushing the decision making process down the chain has meant that HMRC has been left with many more companies to review to ensure compliance with the IR35 rules. This, combined with an apparent reluctance to enforce the rules other than in a few published cases, has meant that the rules have not been as effective as they should have been.

In particular, it has become apparent that one of the biggest areas in which perceived abuse of the PAYE/IR35 rules has taken place is within the provision of services to the Public Sector. As a consequence, new rules have been introduced in the 2017 Finance Act, effective from 6 April 2017, which impact where the end user of a service is a public body.

The criteria for deciding whether the anti-avoidance rules apply are largely unchanged, and so it is still necessary to consider whether the individual carrying out the services would be an employee or self-employed person. 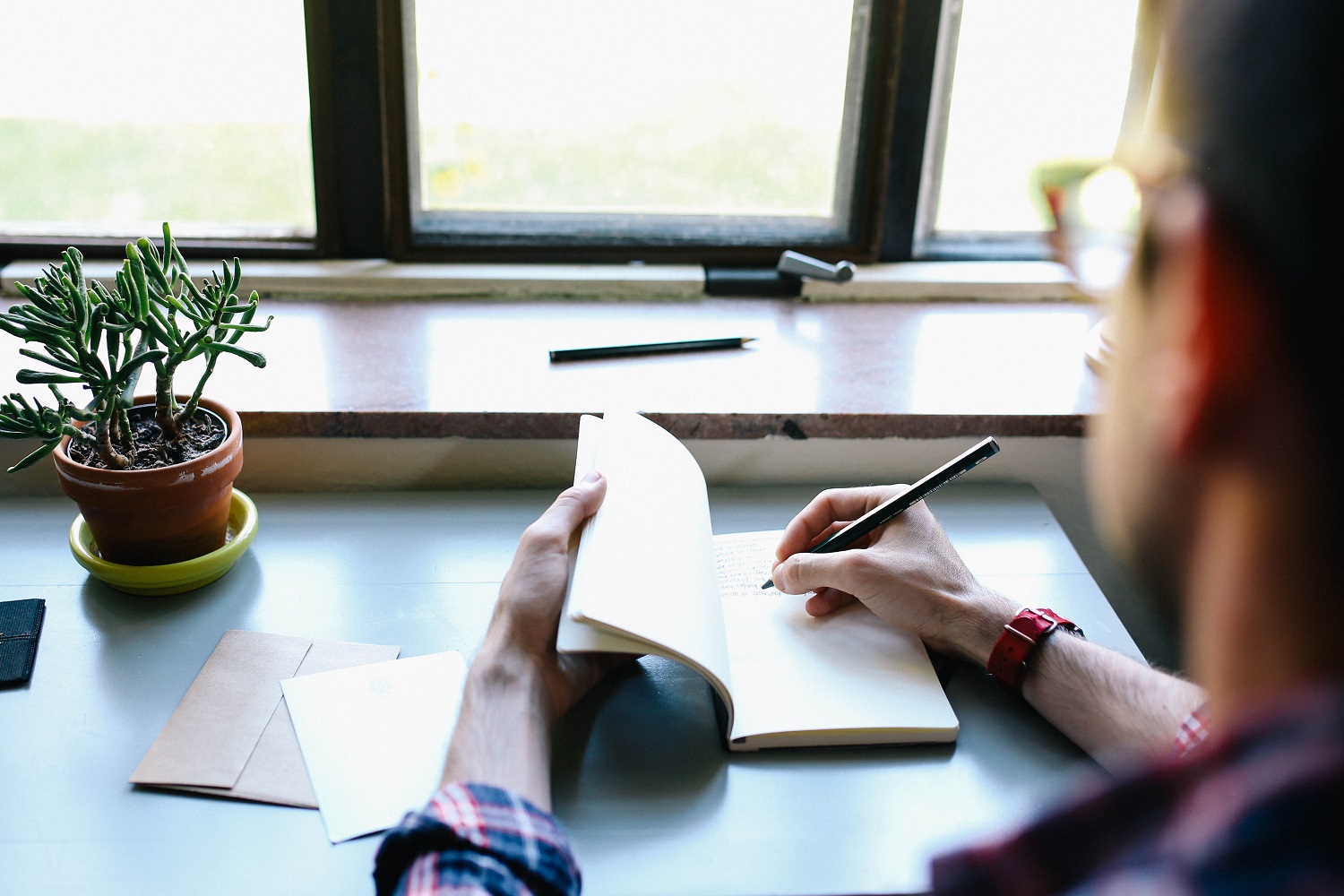 However, where the end user is a public body, as defined in the Freedom of Information Act 2000, these are some significant changes to the way in which the fees earned under relevant contracts will be taxed. The principal changes are as follows:

In all scenarios it remains the responsibility of the public body to decide whether these rules will apply to contracts. Failure to do so will result in the public body becoming liable for costs and penalties if it is later found that the rules do apply.

If the public body decides that the rules do apply then the service providers are entitled to appeal this decision by making representations to the public body.

However, given the consequences that would ensue for the public body getting this wrong, we believe it is unlikely that such representations will be successful.

If you believe you may be affected by these changes then please contact Stephen Williams in our tax department or your normal relationship partner.